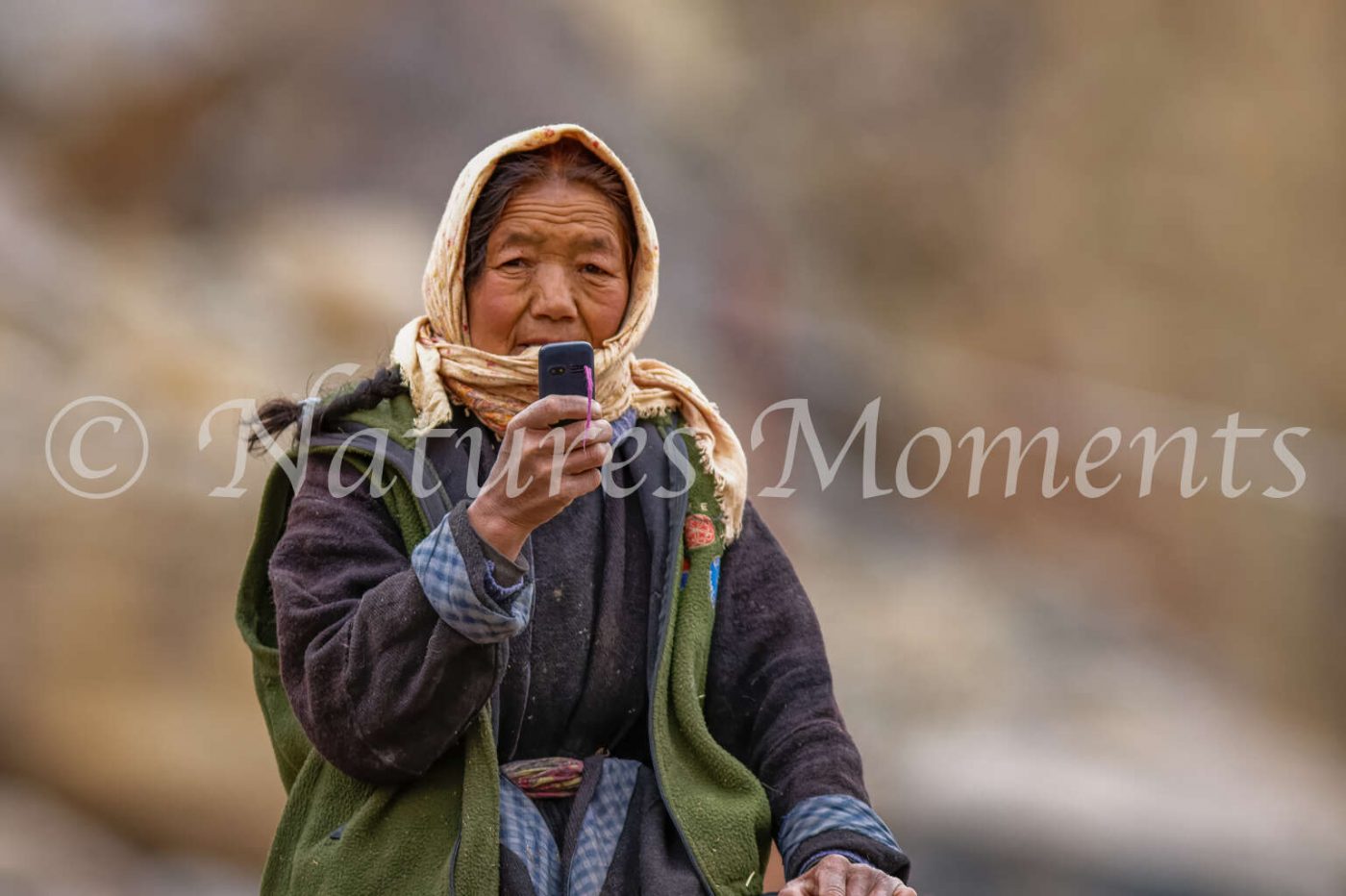 Following our trip to Ranthambore we flew to Leh, Ladakh, to start our journey to Uley to hopefully see the Snow Leopards in the mountains of Uley. We joined up with our good friends Ann Brooks and Sue Saunders at the Mahay Retreat and stayed for four nights to see the local temples which included visit to the festival at Matho Monastery.

Then we headed to the Snow Leopard Lodge in the mountains of Ladakh. A beautiful journey and an oasis in the middle of nowhere but not until we already saw that the snow leopards were around as there was several vehicles on the mountainous track up to the lodge.

We spent the next three days looking for Snow leopard in the mountains and we were fortunate to see one quite close. The altitude was very difficult to cope with though and I really struggled to walk some of the trails. It was tough and you did wonder if it was worth heading towards some of the sightings as they were just a little too far away and it was disappointing that after walking for maybe 45-60 minutes there was nothing to see other than a pin-prick in a spotting scope!

Anyway on the third day we were told that the Ladakh government wants all foreign tourists to leave and all flights to New Delhi were being suspended in the next few hours. So we headed back to New Delhi, altered our travel arrangements and headed home to the UK

Hopefully, this won’t be out last trip for sometime! 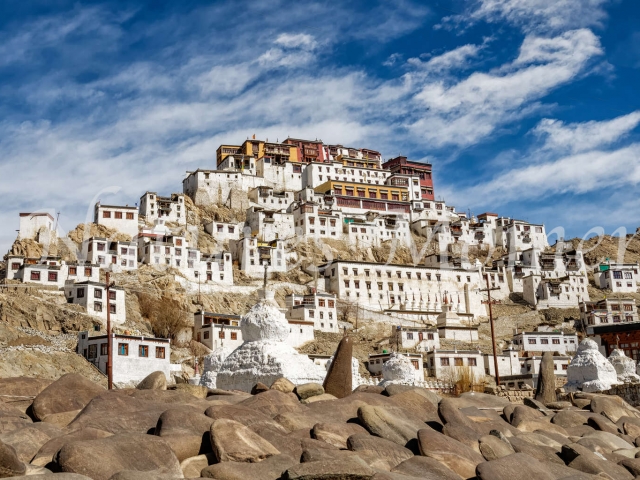 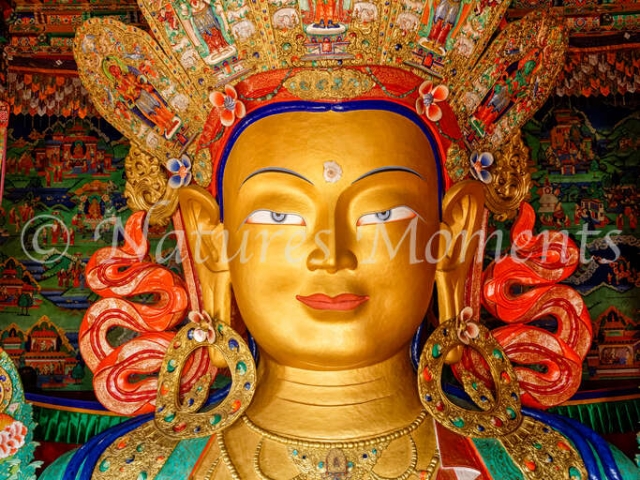 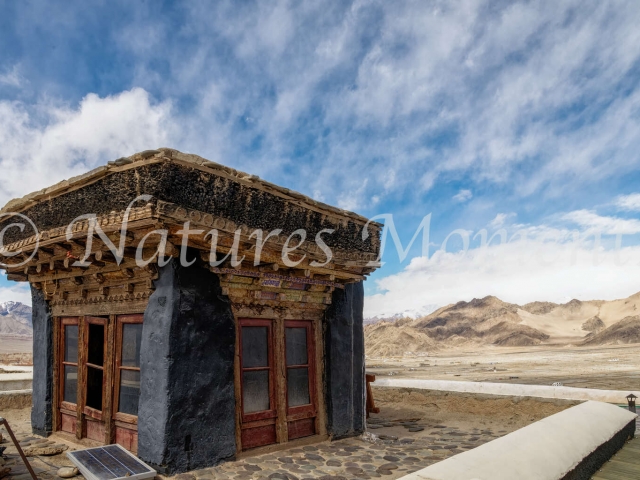 Top of the Thiksey Monastery