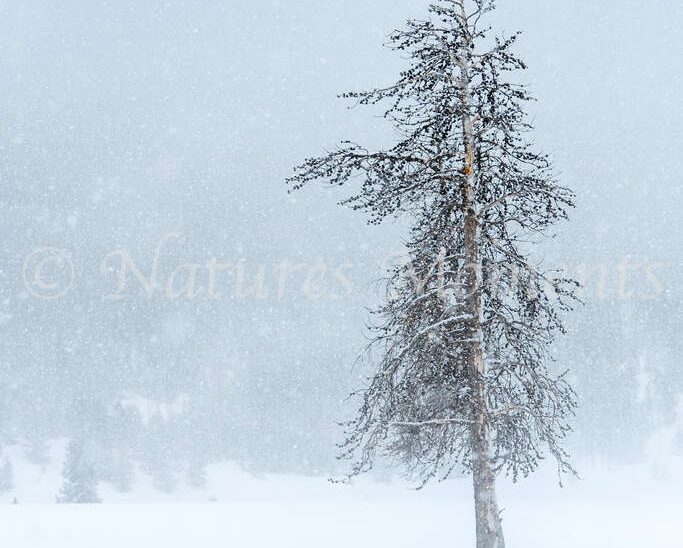 Third trip to visit Yellowstone National Park in the winter. This trip more or less mirrored the 2015 trip where we spent eight days in the Lamar Valley, three nights at the snow lodge in the heart of the park, and five nights at West Yellowstone. 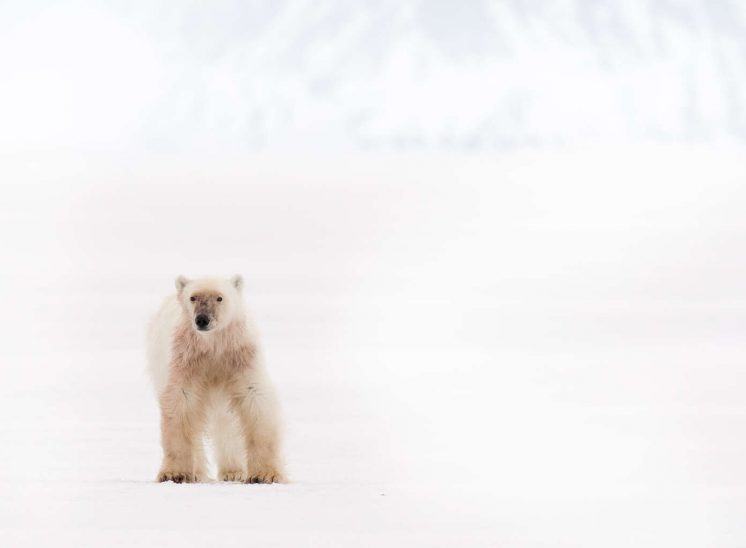 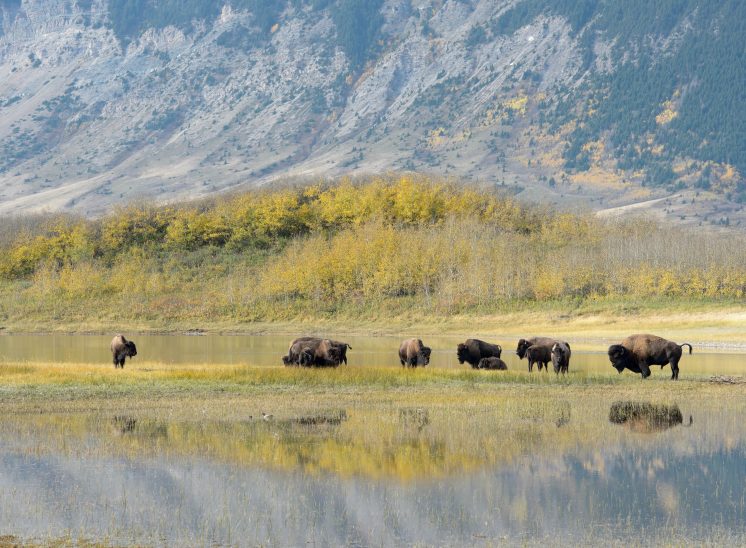 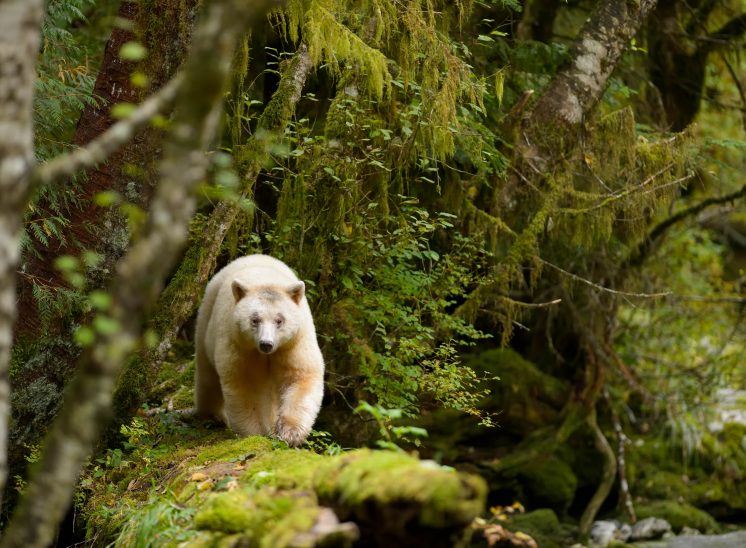 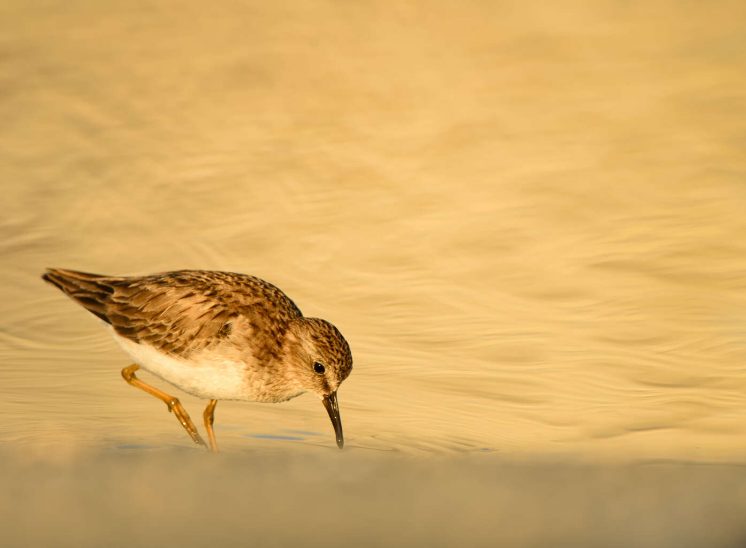 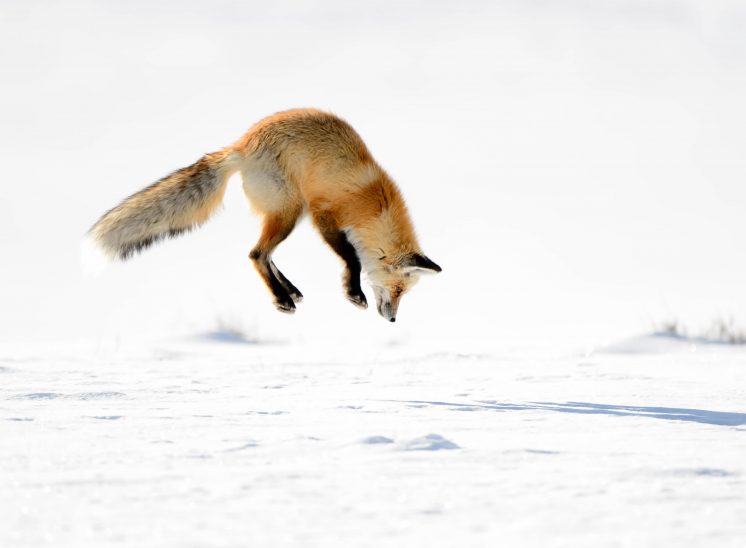 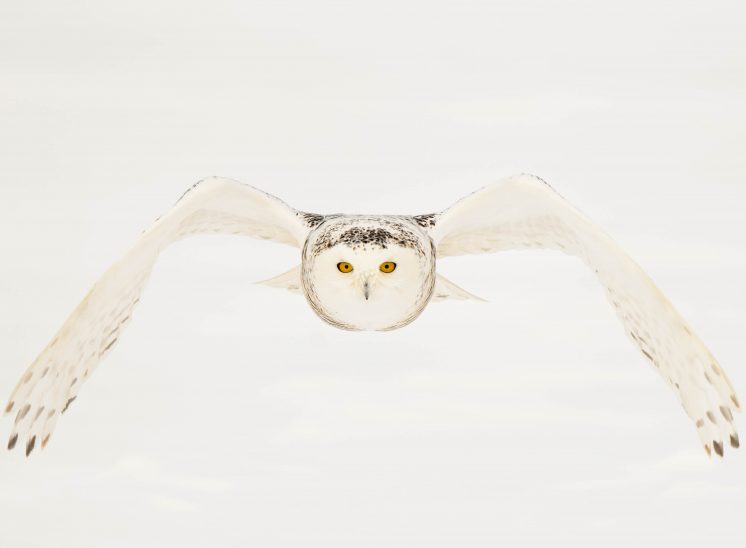